I was discussing South Padre and how much I miss it with my coworker this morning, and I wondered if anyone had hiked the entire island. I think most of you know at 113 miles long, Padre Island is the longest barrier island in the world. I spent a few minutes looking around on the internet, and I could not find a single person who claimed to have done this. The reason (I am guessing) is the 800 foot wide Mansfield Channel outside of Port Mansfield (see below). 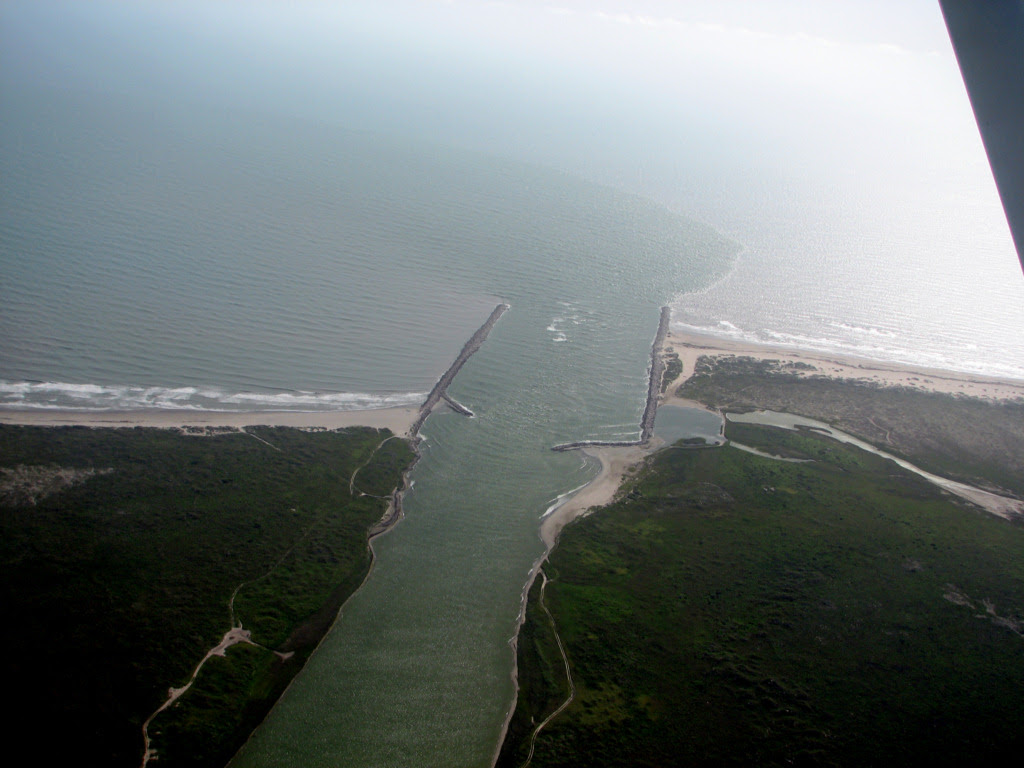 There are a handful or options for getting around this channel:

So now the things we will need to figure out … 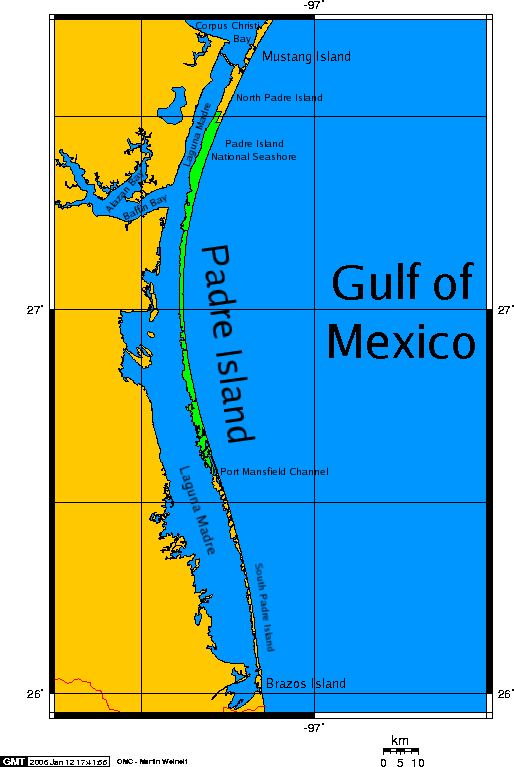 Just got off the phone with the national seashore folks and I got some info:

1.8.18
I called Padre NS today and spoke to some rangers regarding the water situation, They were fine with us burying water if necessary, and advised me to talk to the Law Enforcement Ranger line (949.9239) when I asked them if they could bring us a gallon of water during regular patrols. They were out today so I will call tomorrow.
The only other gotcha is that if we decided to use a quad to go down the island to bury water, it has to be street legal, because Padre National Seashore is A TEXAS HIGHWAY (WTF).